This music collection features work which draws from a broad range of genres, including Jazz, Classical, Spoken Word, Reggae, Hip Hop and more.

We have indicated suggested ages for these materials, but they can be adapted to suit any age range. 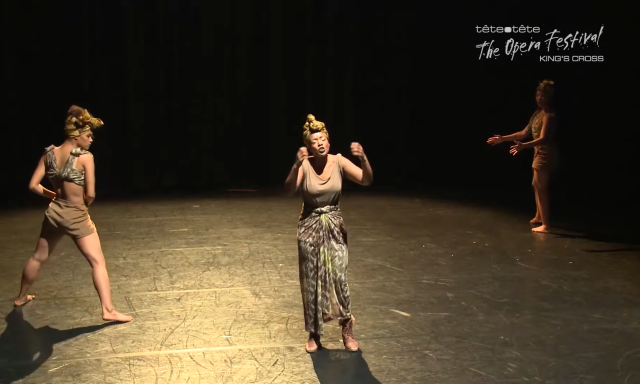 This is part of an opera series about Nanny - Jamaican National Hero and leader of the Maroons. The Maroons were a group of African and Caribbean people who fled their oppressive circumstances under slavery to form their own communities. The Maroons helped to free enslaved people from Jamaican plantations for over 150 years. 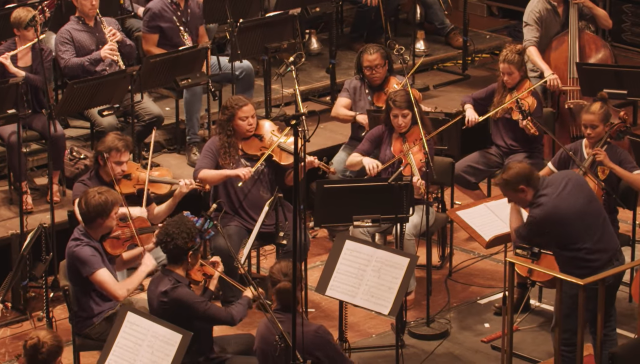 Errollyn Warren is a versatile and celebrated composer, and has been called a "renaissance woman of contemporary music". This classical composition is informed by Black spirituals and explores themes of slavery and freedom.

This piece is also inspired by the poetry of Langston Hughes, an icon of the Harlem Renaissance and a renowned voice of the Black Intelligentsia. He was a social activist, poet, playwright, novelist, and innovator of jazz poetry, who portrayed Black life in America from the 20s through the 60s. 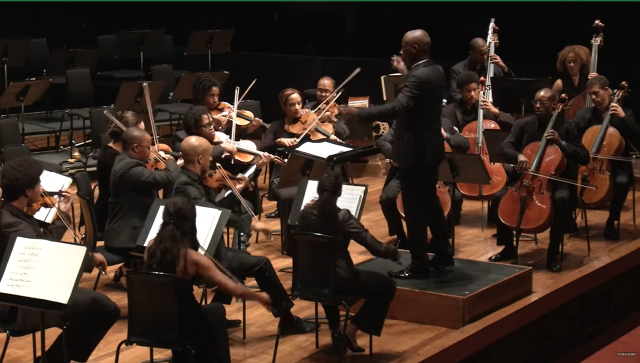 Philip Herbert is an award-winning Leicestershire based composer. He has composed for the concert hall as well as film and dance. His work includes teaching and writing, and a strong interest in researching Black contributions to classical music. Chineke! is the UK's first professional classical orchestra made up entirely of global majority musicians.

This elegy commemorates Stephen Lawrence, who was killed in a racially-motivated attack aged 18. His murder was not solved, and a later inquiry concluded that his case had been mishandled due to institutional racism within the police force. National Stephen Lawrence day is observed on April 22, and his life and story are memorialised in the Stephen Lawrence Research Centre. 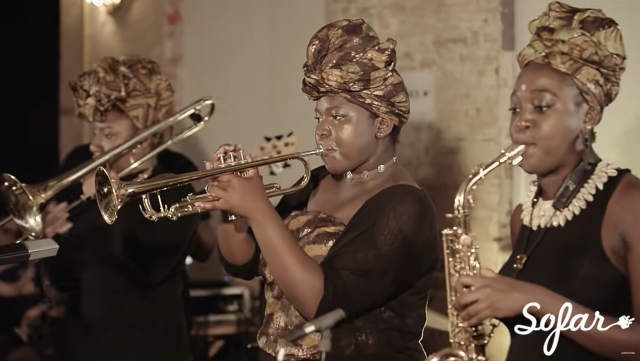 Kokoroko is an eight-piece all Black musical group, who play a fusion of Nu Jazz and Afrobeat. They are inspired by Fela Kuti, political activist, and pioneer of the Afrobeat genre. Fela Kuti was an outspoken political critic and commentator on colonialism, postcolonialism and government in Nigeria. 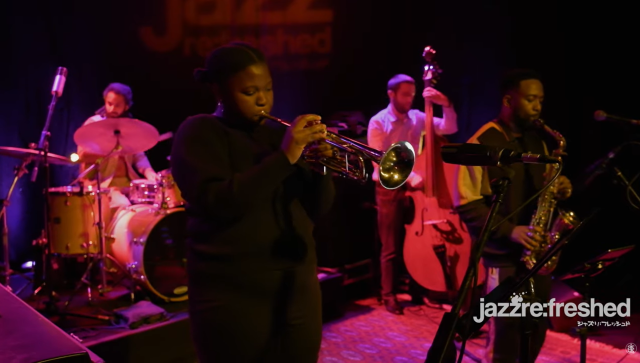 Marcus Joseph is a Leicester based classically trained musician with an international profile of work. His Afro-centric musical influences include Nu Jazz, Rap, Reggae and reflect a positive and affirming experience of Black-British male identity. 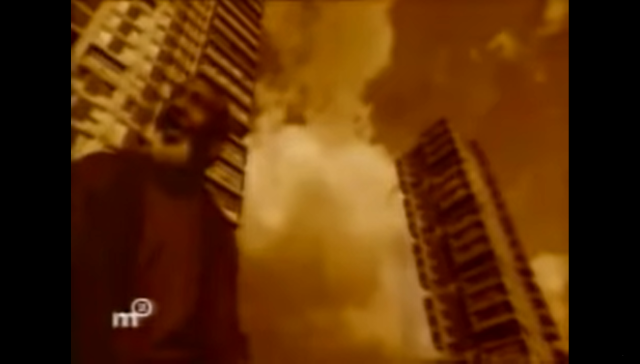 Inner City Life was a seminal album from the 90s and has had a lasting impact on music. Jamaican Reggae artists of the Windrush era have richly informed the development of modern genres such as Drum & Bass, Grime, Ska, Hip Hop and Drill. 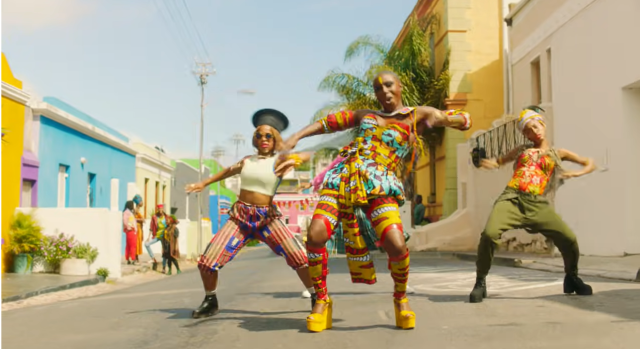 Laura Mvula is a singer-songwriter with varied Afro-centric musical influences.

This title references the poem of the same name by Maya Angelou. This music video is bright, colourful, energetic, and joyful. It was filmed in Cape Town, South Africa reflecting a growing trend of filming on locations in Africa. 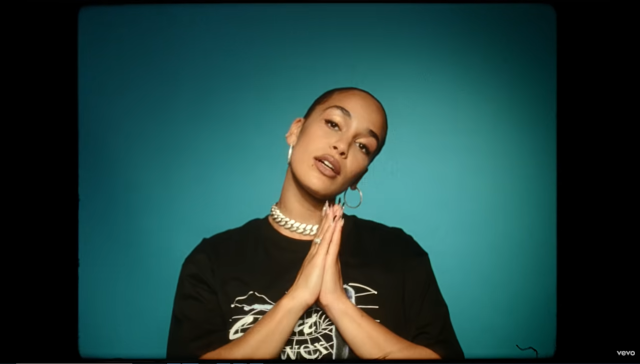 Jorja Smith is a British singer-songwriter with Jamaican heritage.

This title is a quote from Malcolm X – a very influential and significant human rights activist during the Civil Rights Movement who was a contemporary of Martin Luthor King Jr. Malcolm X advocated for 'Self Defence is No Offense' which can be viewed as a predecessor to the Black Lives Matter movement. 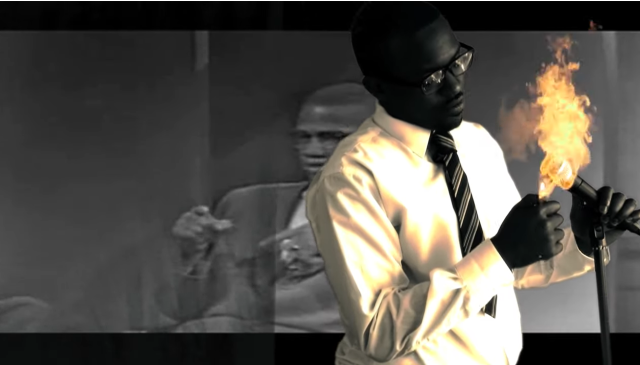 Suli Breaks is a spoken word poet who is making poetry more accessible to a new generation through his honest and relatable approach. He addresses children and young people through his work. This piece talks about racism and experiences within Black identity. 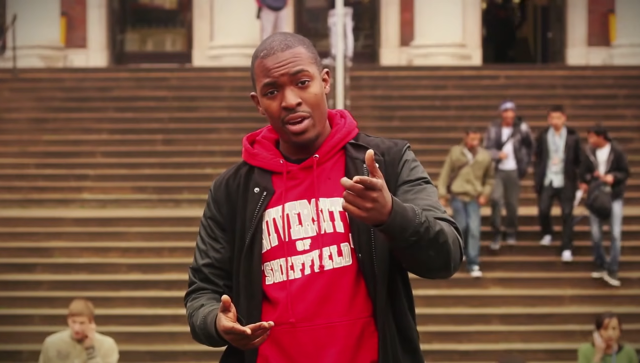 Suli Breaks is a spoken word poet who is making poetry more accessible to a new generation through his honest and relatable approach. This video about schools, learning and the education system went viral online.